Uses of basic poultry drugs available in the market.

This is a multivitamin essential for chicks, it helps in mentaining appetite during stress periods e.g after vaccination, changes in temperature or change in feeds. 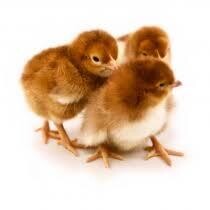 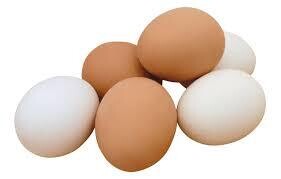 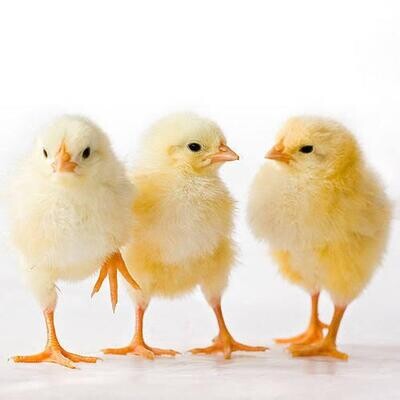 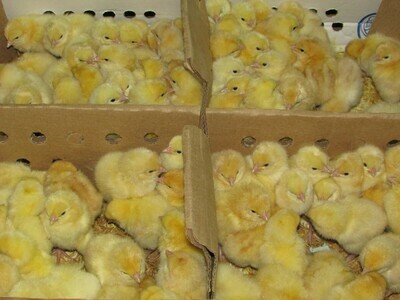 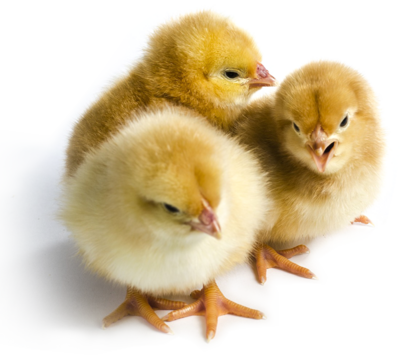 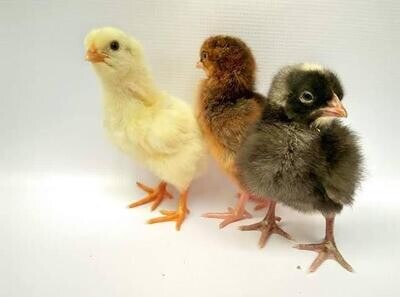 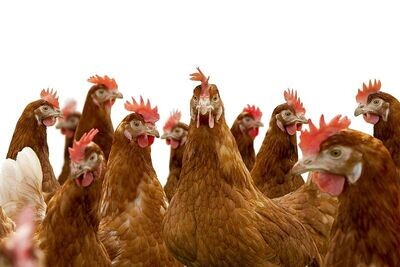 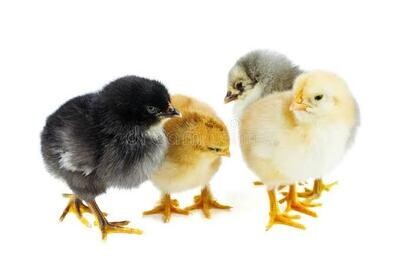 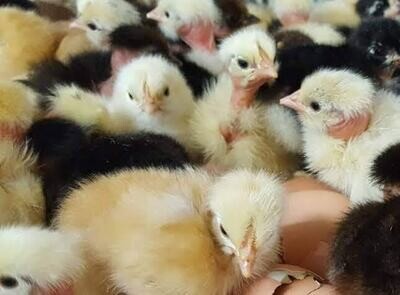 Pls can u advice more about feed formula for Rainbow Rooster for meat .Period of 4months from day old.

Need to book or ask a question? WhatsApp Us
Start a Conversation
Hi! Click  below to chat with us on Whatsapp
The team typically replies in a few minutes.
Customer Care
We want to here from you